The trait leader information has been adapted from information provided to The Brahman Journal by the ABBA. For the first time ever we will report the gray Brahman and red Brahman trait leaders separately. Where applicable we will report “modern” trait leaders. We considered bulls born after January 1, 2000 as “modern” bulls. There are some traits that are newer and therefore may not have as many leaders to report. If you would like an official printed sire summary contact the ABBA office. We are running this feature as a service to our readers and are not responsible for any inaccuracies in the data.

For a bull to be recognized as a Trait Leader he must have met the specific requirements set forth by the American Brahman Breeders Association. First, only bulls that have the designated accuracy for the specific trait are considered. Once the sire has met the accuracy requirement he must be within the top 20 of the breed in the respective trait and have had at least one progeny registered within the previous two years.

This process is many times misinterpreted as simply listing the top 20 bulls for a trait; however, only proven bulls can be considered as Trait Leaders. When using EPDs as tools to help in the sire selection process it is important to remember to select a balanced bull with acceptable ranges for all traits rather than selecting a bull for one desired trait as this can yield a less than optimum outcome.

The Calving Ease and Calving Ease Maternal EPDs were both added to the ABBA lineup of EPDs recently. Both EPDs are calculated using reported calving ease scores as well birth weight data. The Calving Ease EPD is designed to reflect the probability that the animal will be able to be born without assistance. The higher the number is the less likely the animal will need human intervention to assist with its birth. This trait focuses directly on the growth aspects of that individual animal as a calf in utero.

The Calving Ease Maternal EPD focuses on the potential of that animal as a parent. It looks at a dam’s ability to give birth unassisted, or if it is a bull, the EPD is a prediction of his ability to sire females that will be able to have calves unassisted. Again, the higher number is preferred. 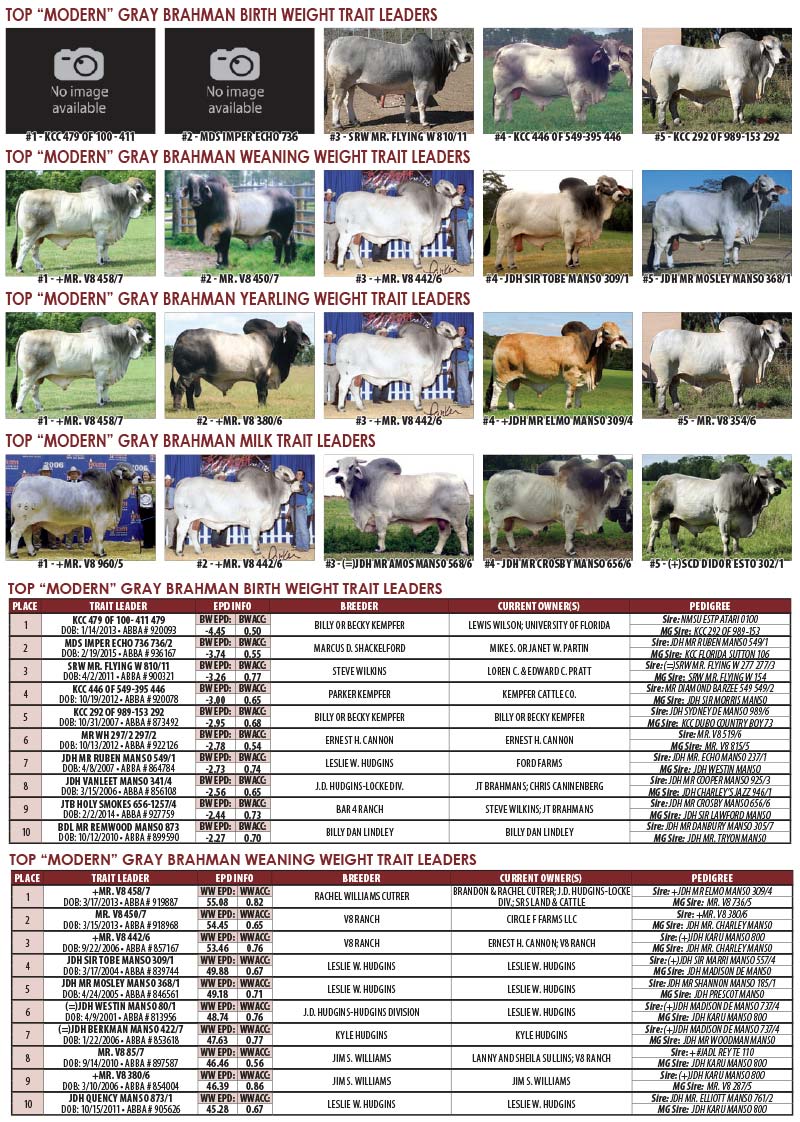 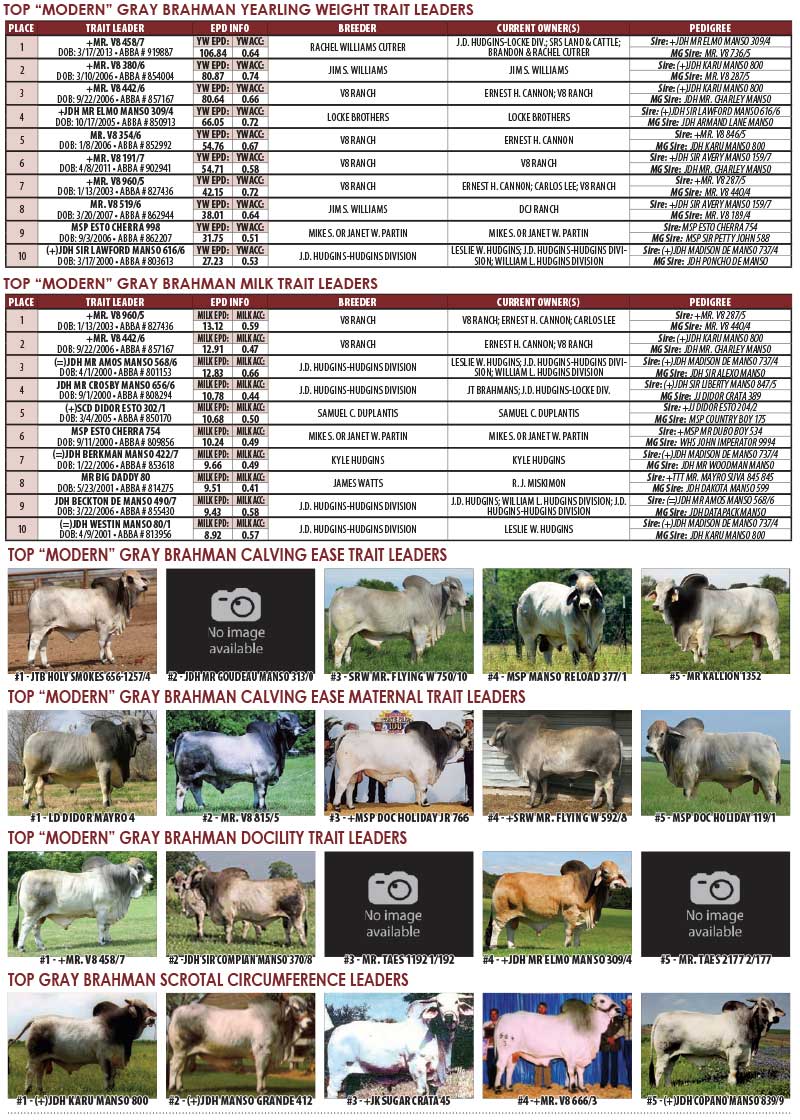 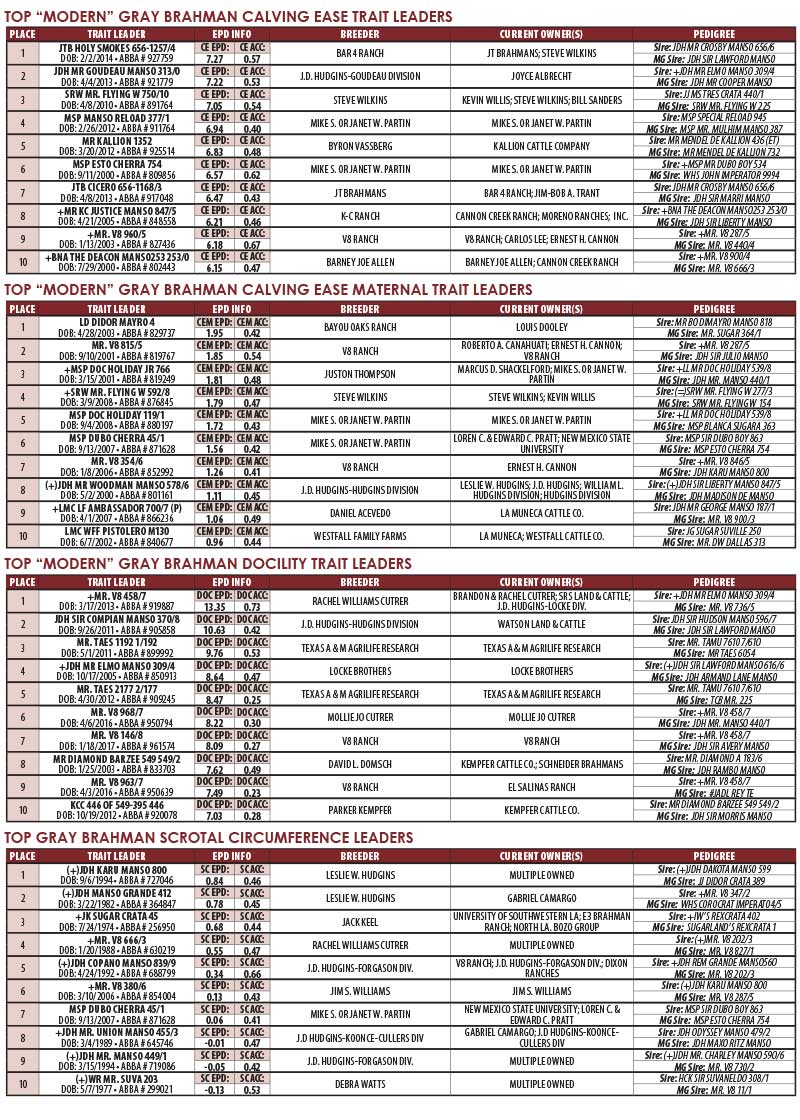 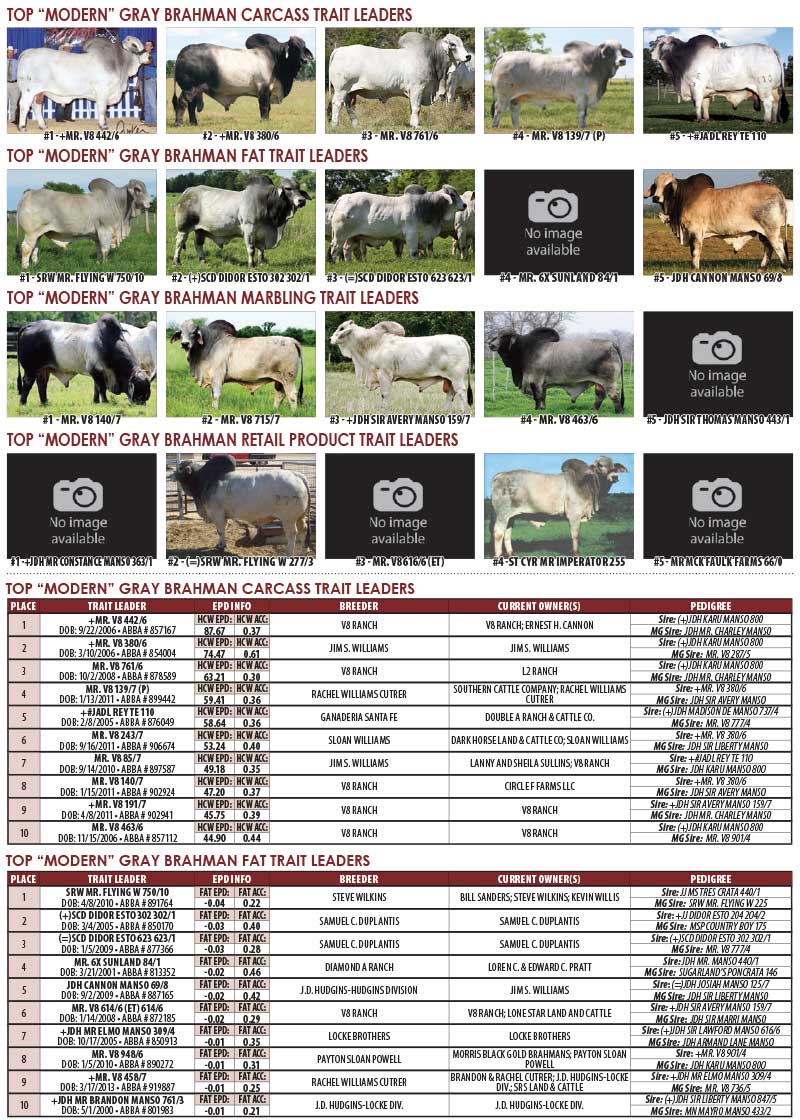 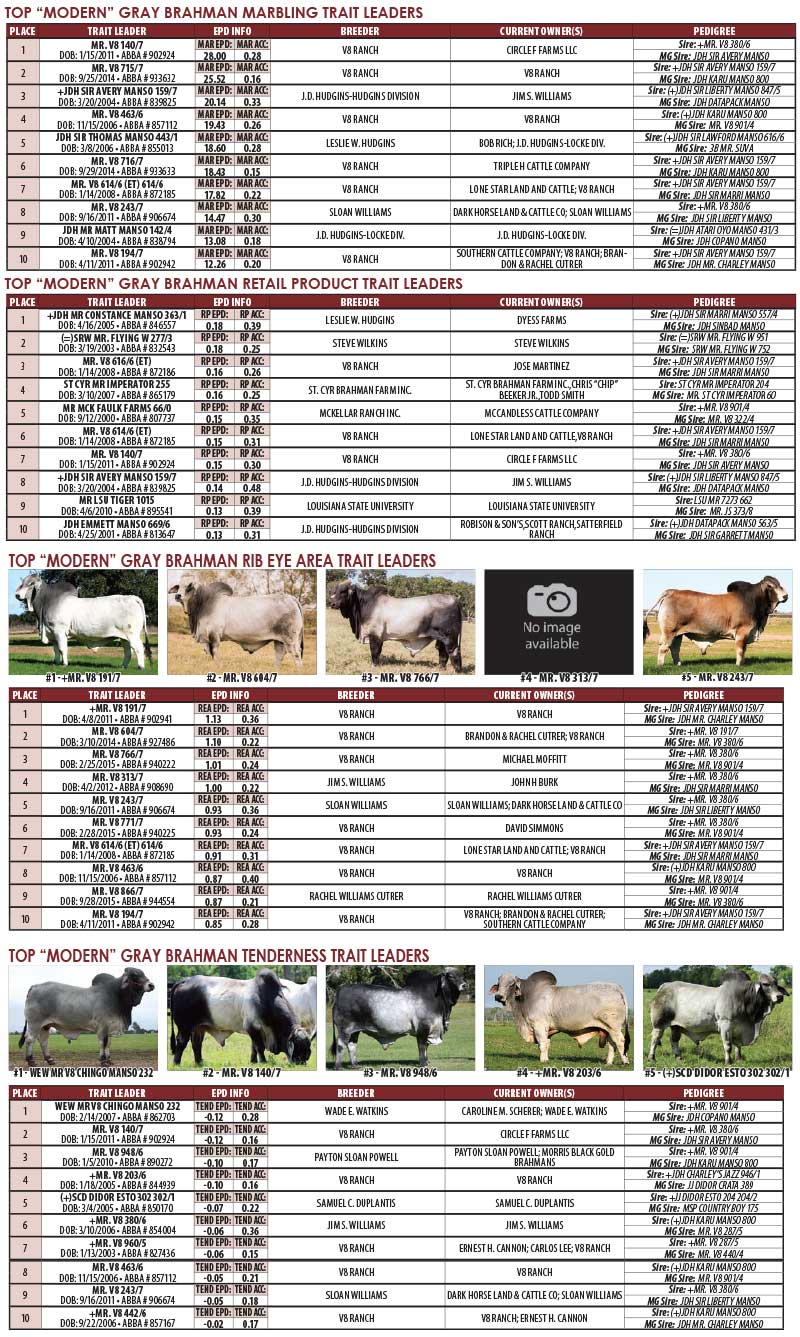 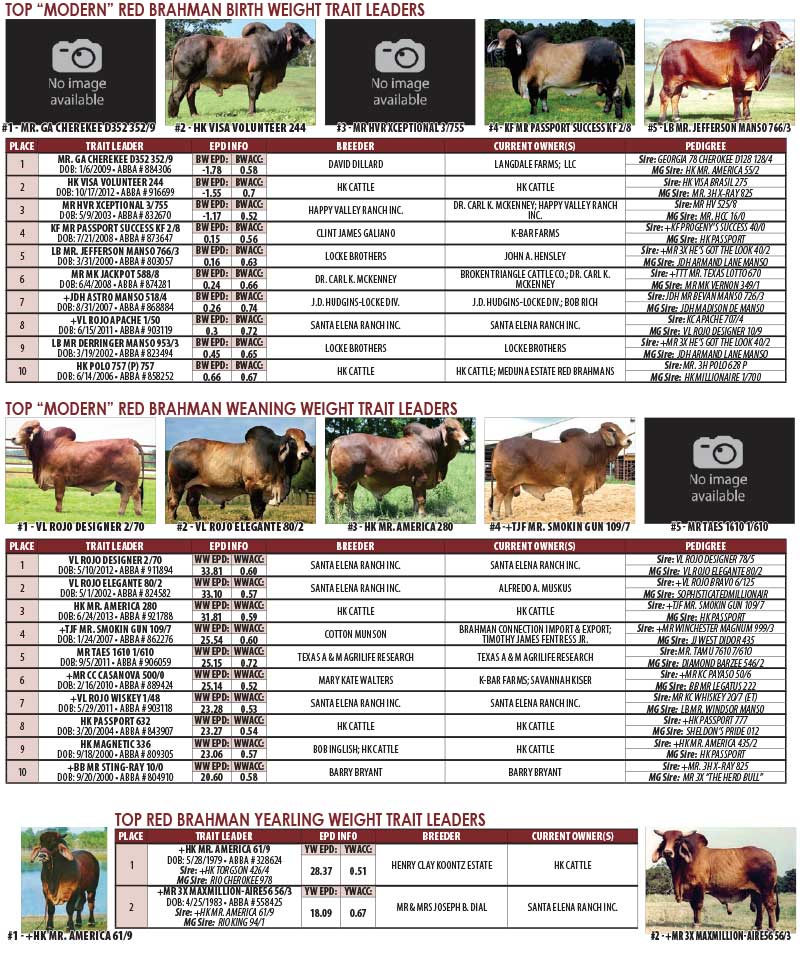 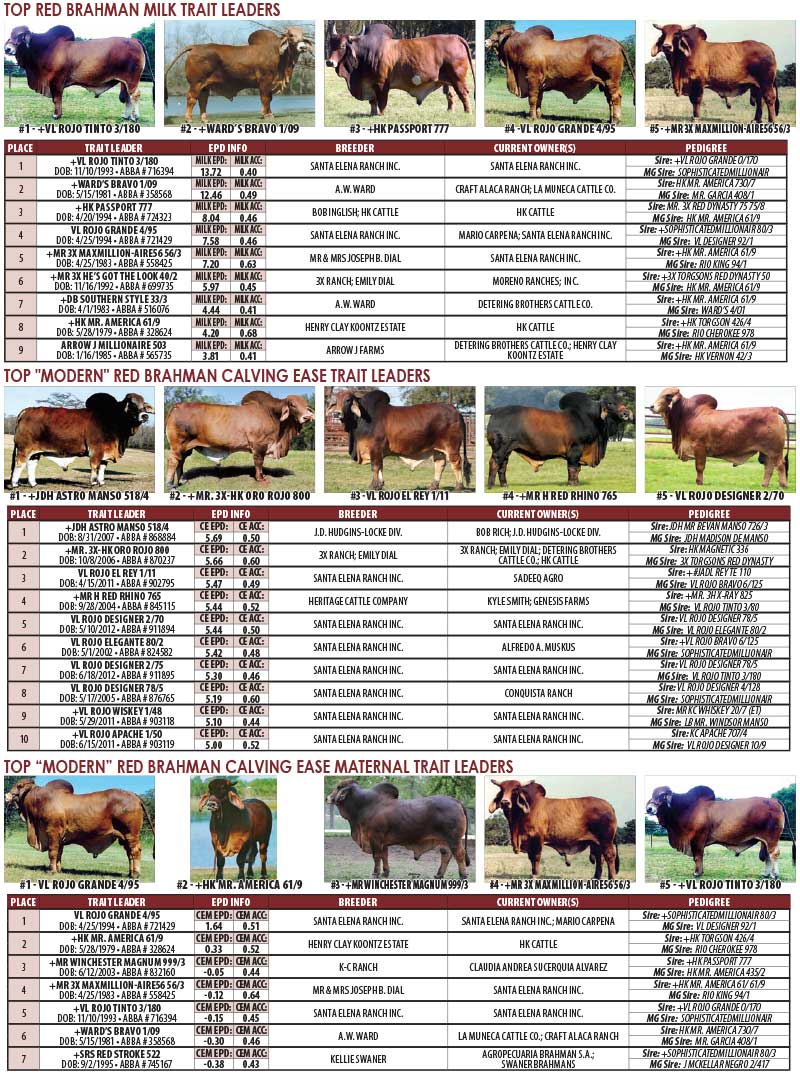 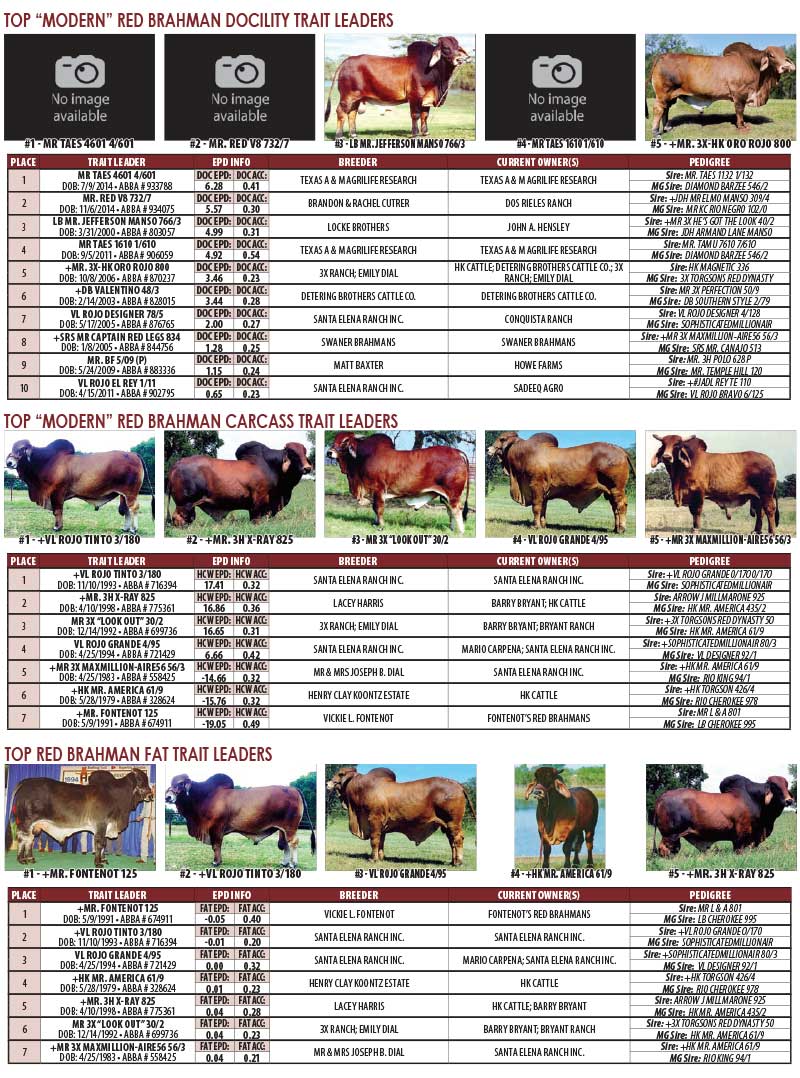 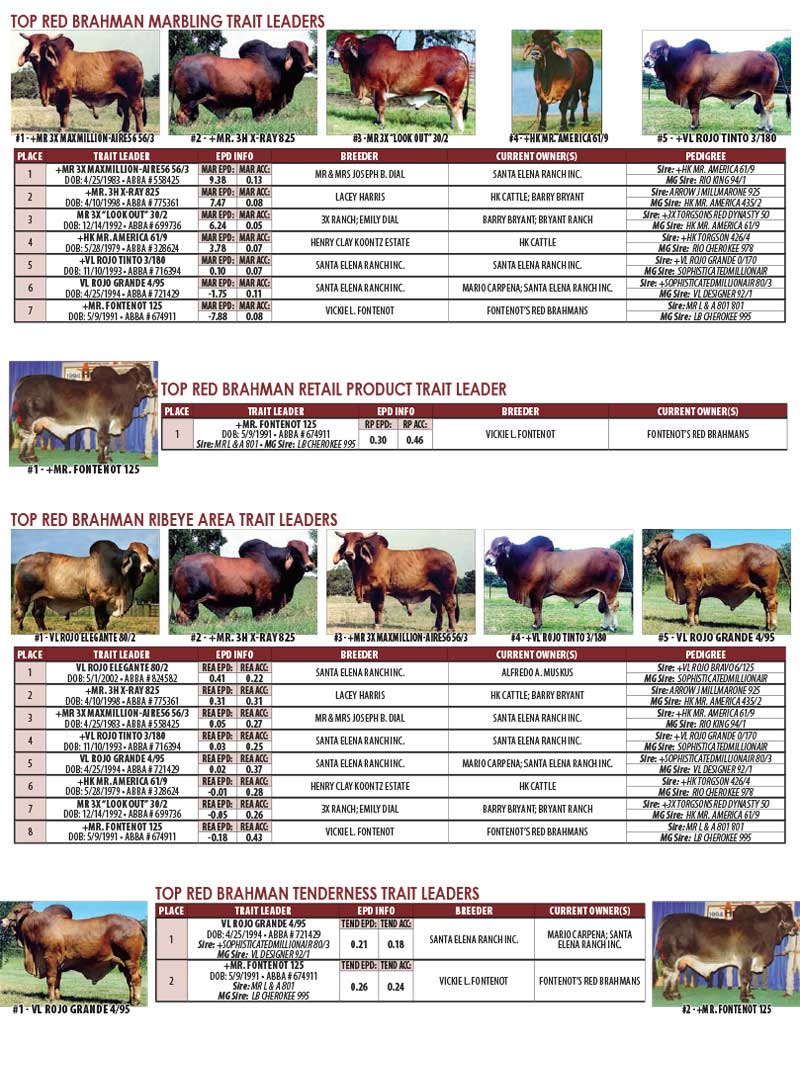