In an effort to improve the uniformity of the showring, the ABBA Show Committee approved the Weight and Measurement Parameters for the 2018 National Brahman Show to be held at the State Fair of Texas in Dallas, Texas.
The weight and measure parameters were derived by a Weighing and Measuring Sub-Committee who reviewed weights and measures from previous International, National and All American Shows. The parameters were then reviewed by the entire Show Committee and the Board of Directors and the feeling was that the parameters were quite liberal but would effectively eliminate those cattle that are too large or too small to conform to today’s industry standards.
The Show Committee will continue to monitor the weights and hip heights at the conclusion of each show and has the option to adjust these as needed. The following are the rules associated with the weight and measurement program: 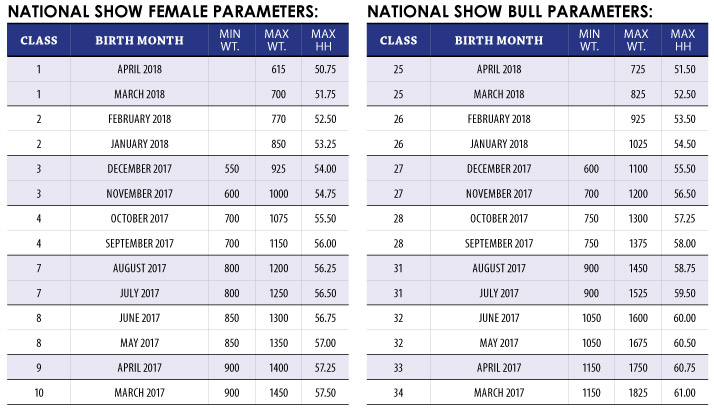 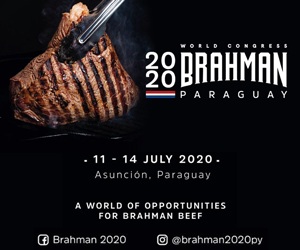