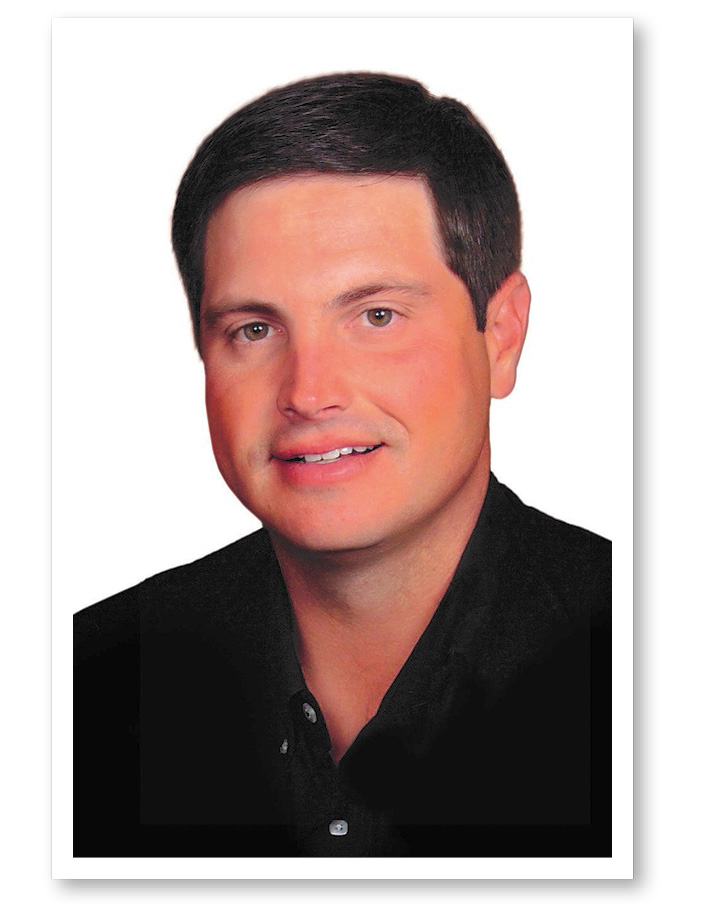 Shane Bedwell serves as the Chief Operating Officer and Director of Breed Improvement for the American Hereford Association. Prior to joining the AHA, Shane was a professor and livestock judging coach at Colorado State University for 8 years. While at Colorado State University, Shane coached many successful and championship teams, including being named the Reserve National Champions in 2012 and winning the American Royal in 2013.
He received an associate’s degree in science from Butler County Community College in 2002 and a bachelor’s degree in Animal Science and Industry from Kansas State University in 2004.
While in college Shane was on nationally competitive livestock judging teams where he gained numerous accolades. He was also on the 2003 Reserve National Champion Team at Kansas State University. Shane completed a master’s degree in beef cattle nutrition from the University of Illinois in 2007.
Shane has had the opportunity to judge cattle in 30 states including major shows at the National Western Stock Show, American Royal, North American, Fort Worth Stock Show, Oklahoma Youth Expo, San Antonio Livestock Show, and the Houston Livestock and Rodeo. He enjoys youth events and working with students focused on pursuing a career in the livestock industry.
Shane was raised on a cow-calf/stocker ranch near Medicine Lodge, Kansas and helps manage his family’s 350 head cow-calf operation, which consists of a rotational cross of Hereford, Angus and Red Angus. Shane and his wife Lacey have a daughter, Cealy Rose who is four and a son Chisum who is one.

Some thoughts on… Maternal Ability

Vanguard Cows of the ABBA