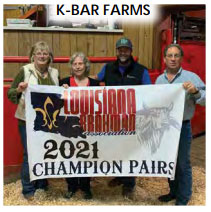 The sale played out to a great crowd and there was lots of demand for Brahman and Brahman-influenced cattle. 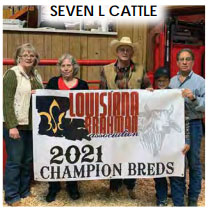 There were many quality consignments, but the champion pens honors were as follows: 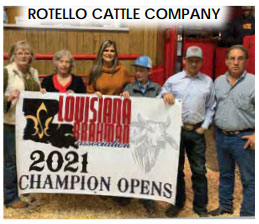 Congratulations to all the consignors and look for the 2022 dates to be announced later this year.