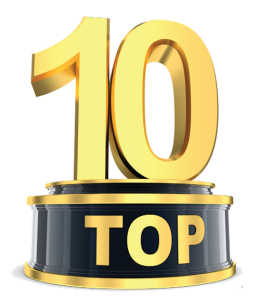 Below are lists of the top ten Brahman operations with the largest number of Brahman animals registered in the American Brahman Breeders Association’s Brahman herdbook during last 5 years. These lists were compiled based on data provided by the American Brahman Breeders Association; the association gathered the top 100 list of breeders registering cattle in 2012-2016. The Brahman Journal then combined all ranches with multiple divisions/herd numbers on each list to the best of its ability, and the lists below represent the top ten in each of those time periods. Breeders with an asterisk next to their ranch name had multiple divisions/herd numbers in the top 100 that were combined.